CHOW FOR NOW IS PARTNERING WITH VISTE TO HELP FIGHT HUNGER!

All proceeds go to fight hunger in the greater Lakeland area. VISTE (Volunteers in Service of the Elderly) is once again our sole recipient. 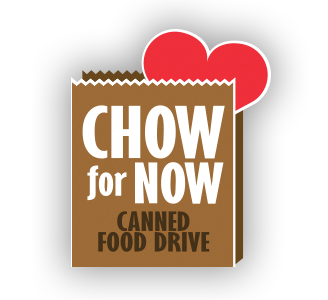 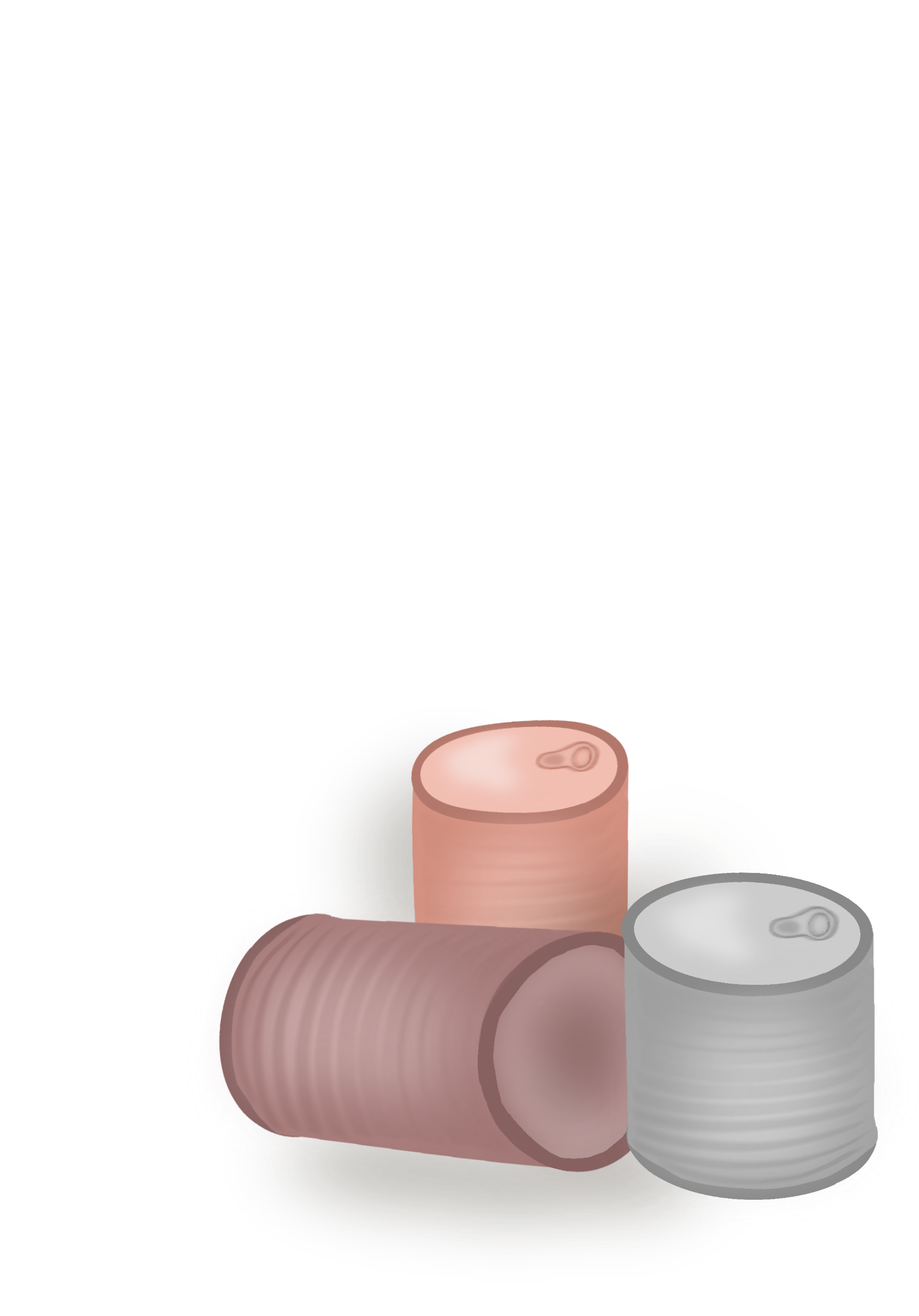 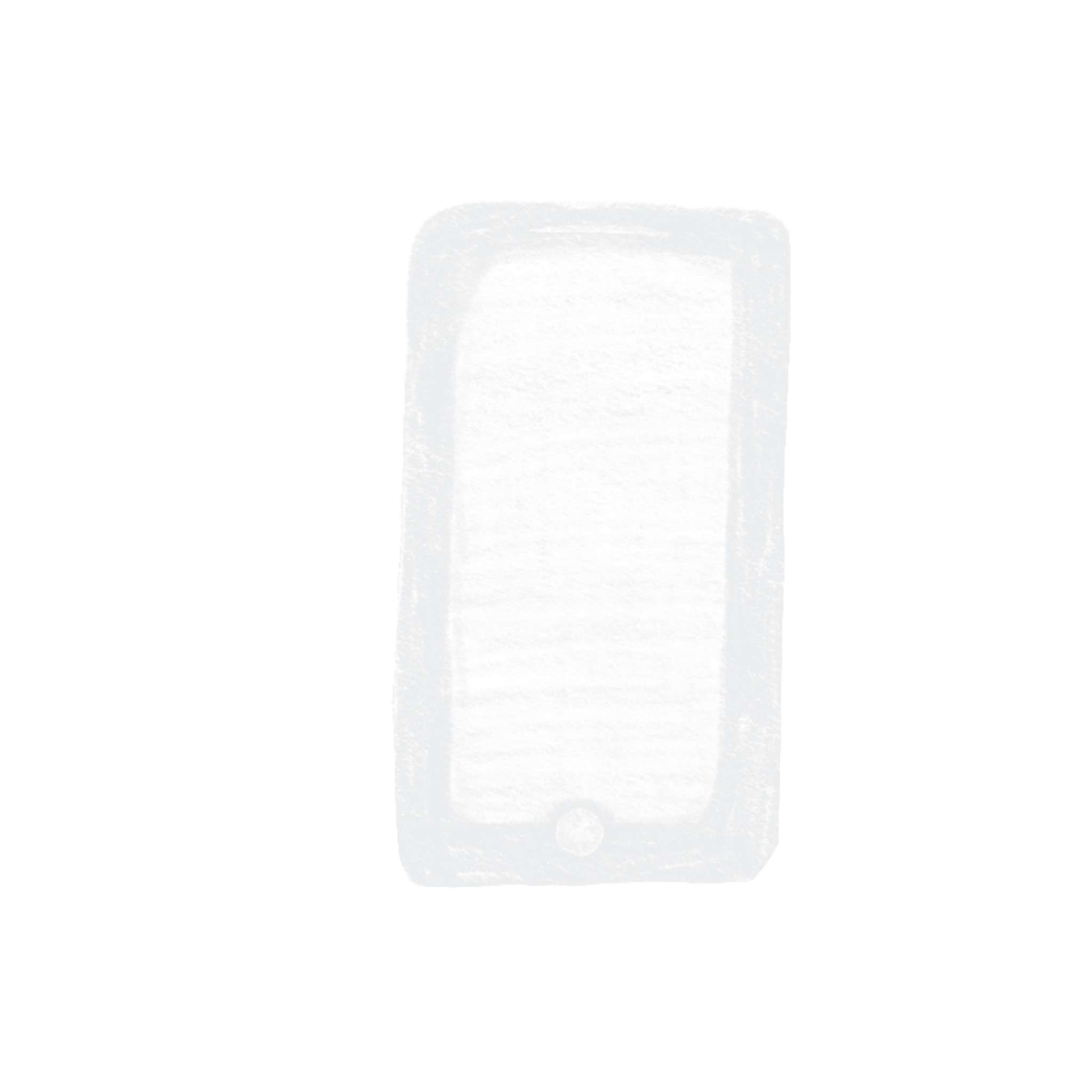 
Step 3: click on the link Provided and fill out your informaiton 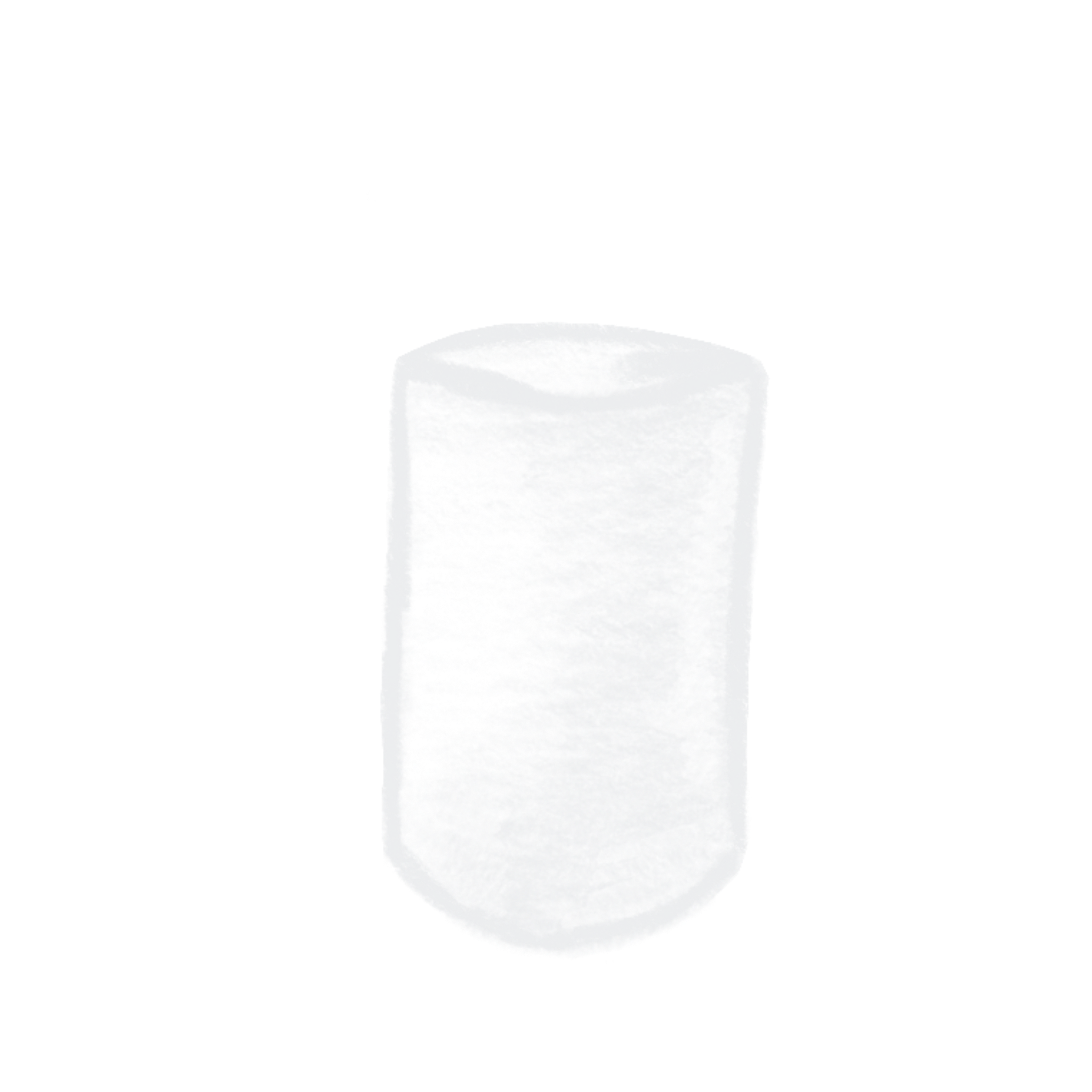 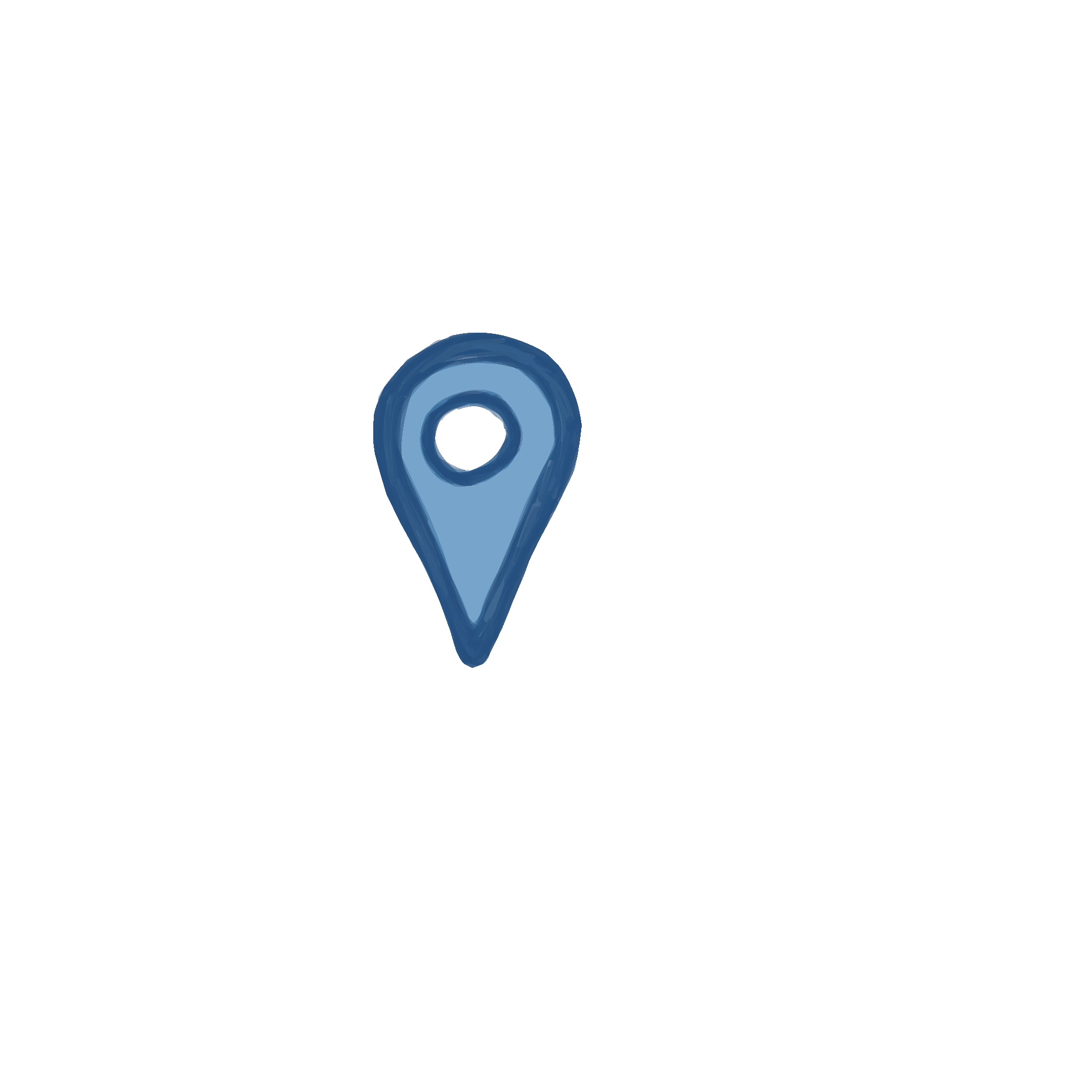 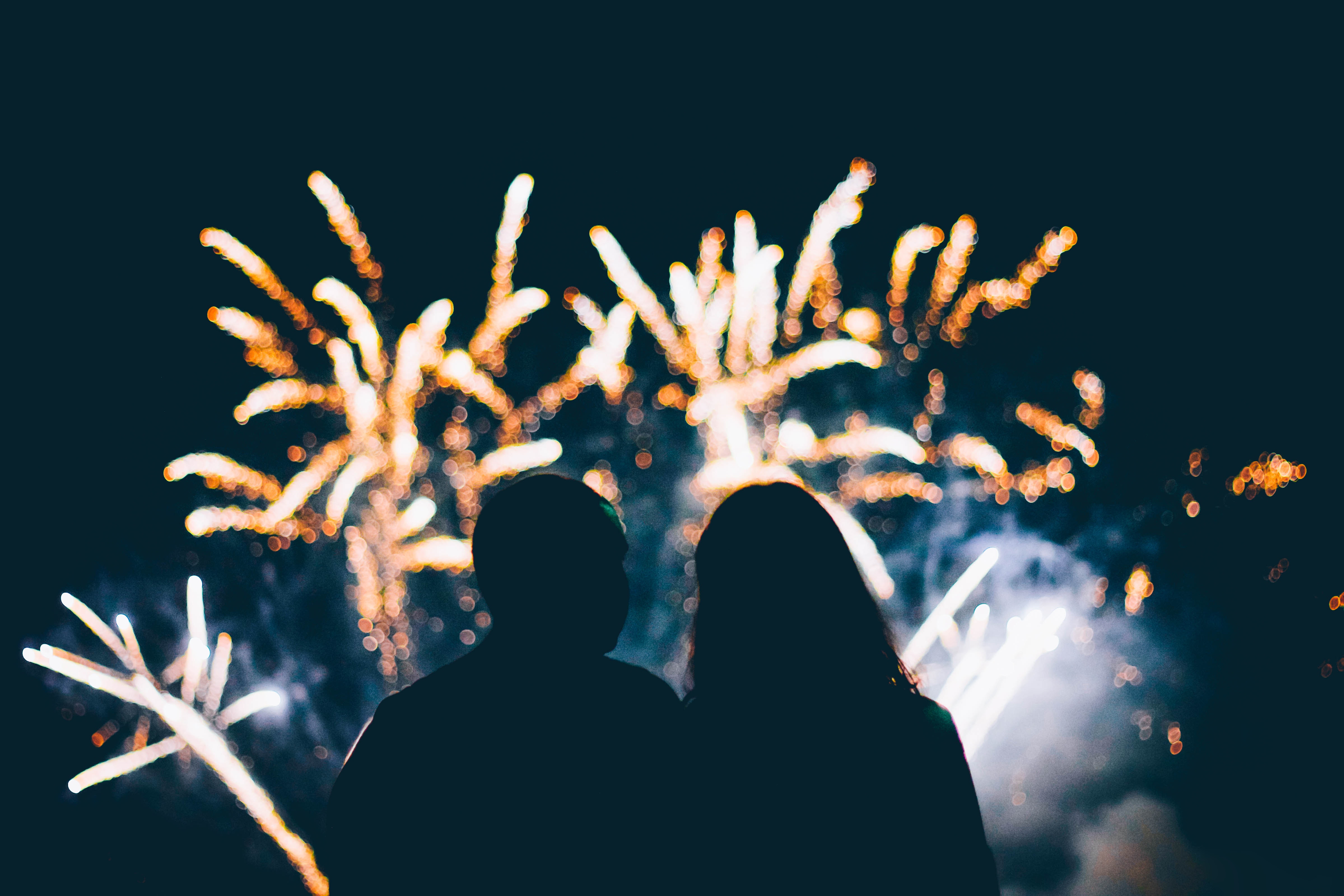 For years families have come together to share picnic blankets, listen to music, and celebrate Independence Day with T. Mims Corp’s Red, White & Kaboom. In 2009, the economic downturn found the event without a major sponsor, and the city commission had no choice but to call the show off for lack of partnership funding. The day the event was canceled, Tom Mims called the City of Lakeland and told them to keep moving forward with the plans for the celebration. He and his wife, Paula, could not bear to let the festivities die, particularly at a time when so many needed free, fun outdoor activities. Tom and Paula, long supporters of community events, wanted to continue the tradition of families coming together to celebrate our nation’s history and support our troops and their families. “We love our country and our community and wanted a time for families to come together and celebrate,” remembers Tom Mims, President of T. Mims Corp, the event’s title sponsor, who has now sponsored the event for ten years.

Chow For Now, the brainchild of Patrick Mims, was inspired by a dear family friend who thought it would be great to have a canned food drive associated with the event. Everyone who comes to Red, White, & Kaboom is encouraged to bring a canned food item or two and bring it to the multitude of teen volunteers pushing grocery carts around the event. VISTE, Volunteers In Service to the Elderly, is the recipient of the cans. “VISTE does an amazing job of helping the elderly members of our community who have many unmet needs, including a severe lack of nutritional support,” says Paula Mims.

Additionally, all monetary donations will go to VISTE. The exclusive purpose is to fight hunger in the greater Lakeland area. From watermelon eating contests, live music, and food vendors, to voter registration and community fellowship, Red, White, & Kaboom is the ideal way to spend a fun evening outdoors with family and friends. This year due to covid we will not be having a watermelon eating contest but be sure to bring your canned food and come enjoy the festivities! 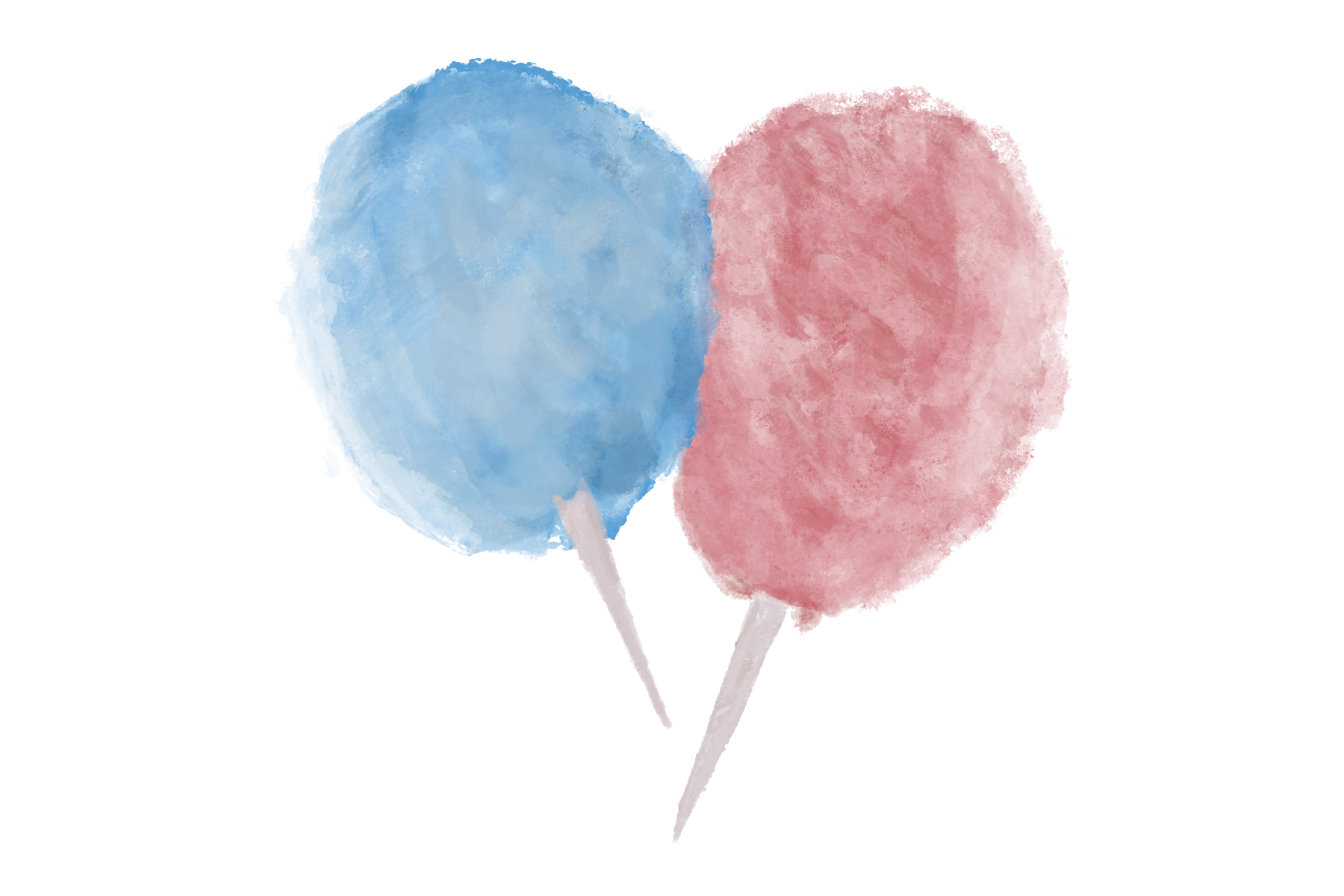